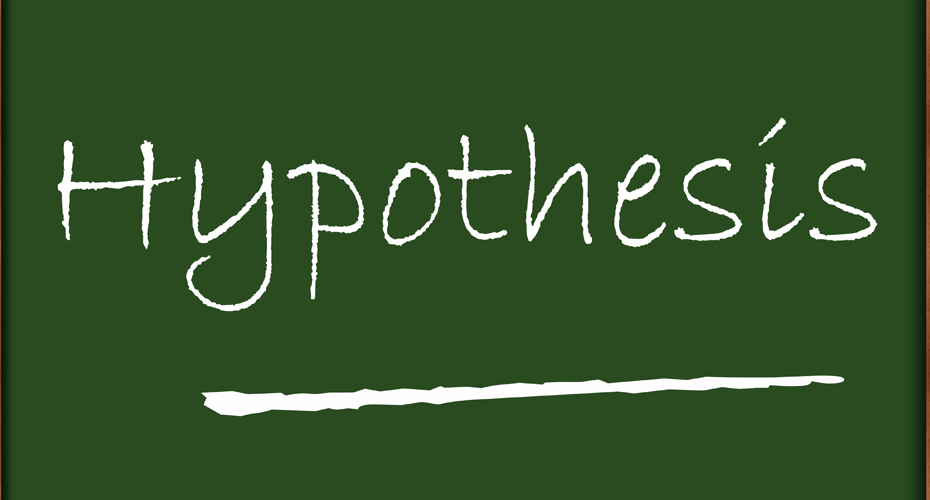 How to write a good hypothesis

I think I have seen more hypotheses than dogs in my product lifetime, but not all are created equal. I am happy to admit that my early work fell foul of badly written and over complicated hypotheses, so here’s my quick guide to help you get closer to writing a good hypothesis.

1. A hypothesis is not a question, it is a statement. To be a little more precise it’s stated in declarative form (has to declare something).

Are red buttons better than green buttons at converting?

Example of something that’s not a hypothesis

“Red buttons are better at converting users to customers”

Example of something that’s a good hypothesis

Example of another good hypothesis

3. The hypothesis is a test of that theory, hypotheses reflect the theory on which they are based. A good hypothesis has a substantive link to existing literature and theory. In the above example, let’s assume there is literature indicating that red buttons are better than green buttons.

4. A hypothesis should not be extensive and in my humble opinion, they should be to the point and brief.

5.  A good product hypothesis should be easy to understand and it should fit in the wider strategic direction of the product. If read by another member of the team, they should be able to understand it, as it should be written in plain english.

A red CTA will help us to increase AOV

6. Finally, all hypotheses should be testable. You should be able to test the theory and come to a true or false conclusion. In our case above we can show 50% of users a green button (this is our control) and 50% a red button and by logging the number of times the buttons are shown and the number of sign ups per button colour we get, we can prove or disprove the hypothesis.

Which button do you want to press?