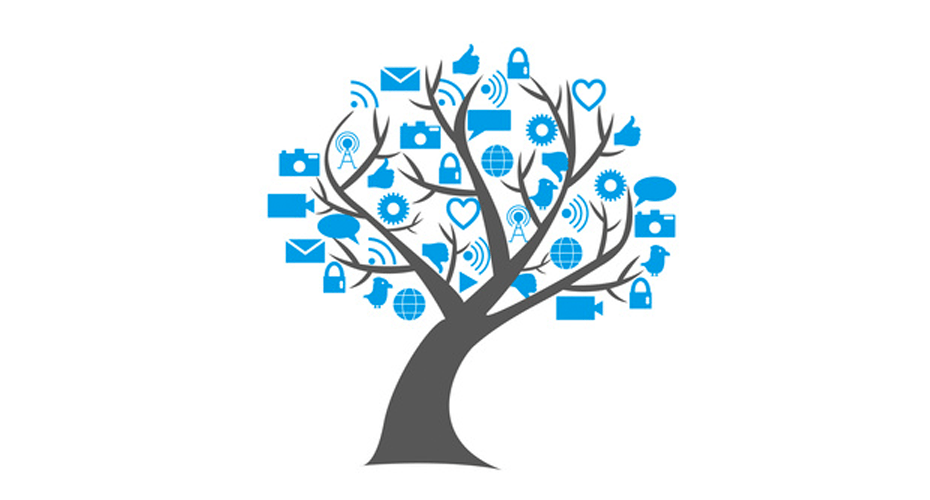 In my previous blog I spoke about the need to be your own Public relations spokesperson, here are a few ways you can do this and I’ve also added when I have found it best to use such opportunities.

A Product manager in a company needs to show what’s happening from inception of an idea, to post launch success reporting and everything in between (almost).

Let’s run through the stages you can report on.

Communicate insights that you have found in the data or user feedback. Ask people for their take on those metrics and take their feedback and ideas forward so that you can either dig deeper or start work with the UX/design team on possible changes and new features.

After presenting findings and digging deeper, it’s time for you and the design team to look at ideas on how to best act on the data.  One you have generated ideas, create things to talk around, a wireframe, a sketch, a scribble on a beer mat, something to help others understand what’s in your head.  At this stage I like to identify the biggest feature sponsor in the company and get them behind the idea to help smooth any waters later, this normally is a department head or a fellow leadership manager.

Once you have the green light on some ideas, create those early designs.  When presenting this early designs remind the company of the metrics driving the change and communicate a hypothesis.

Tip: Get basic feedback and if you have a member of leadership that is the brand guardian show them before this meeting, getting brand onboard makes success a lot easier.

Tip: Between early design and final design I do sometimes share early design mockups or prototypes to select people, only you will know if and when to do this, but do try to vary your approach to keep it fresh and fun for all

Some people here might advocate showing final designs to everyone, to be honest not everyone in the company needs to see these,  again get them to your brand ambassador, feature sponsor and a CEO (if they’re not the same person).  I don’t always meet with these people, I keep them informed and show them those final designs to prevent any. “I never saw this” comments later.

Tip: Walk the engineering team or a team member through the feature in depth, failure to do this will most likely result in many questions, chat message and revisions later. It’s best to get direct question from the engineer doing the work

Working coded version of the feature, usually on a test server:  Here is where your feature sponsor really needs to spend some time seeing it.

Tip: This is where your designer get’s in and checks the quality of what’s been delivered.

When you have a release date agreed with the engineering team, communicate it as early as possible to any and everyone that needs to know, start thinking about product PR and marketing.

Best way to communicate your go to market plan

Within 24 hours of its release let everyone know it’s out there and being used.

Check metrics and make sure the feature is working well.

Working well or not communicate early

If all is going well then wait for metrics to mature.

Each company and product has it’s on candance for reporting, hopefully you’re doing all this by experiments so you can report back with a control group vs the change metric, Set a date in your diary to remind yourself to give feedback on the metrics too.

Tip: Here I always inform people of next steps, this can be anything from removing the feature, to expanding it or using it to try another experiment. Also, remind everyone of the hypotheses and if you’ve proven or disproven it, I always document this for future reference.

All of that might seem a lot and overwhelming, but, I promise it all becomes second nature, doing at least some PR on your changes will only help you and, the more reporting back you do, the closer people will feel to your work. In my opinion it will increase your value to the company and credibility with the whole team.